15 Unbelievable Photographs of Celebrities Who Are the Same Age

When we see photos of movies stars and musicians, its often difficult to guess which ones are the same age. In many cases, it’s difficult to believe that some of them have been on this Earth for exactly the same number of years, but it’s nevertheless a fact.

We put together a few examples which we think may surprise you. 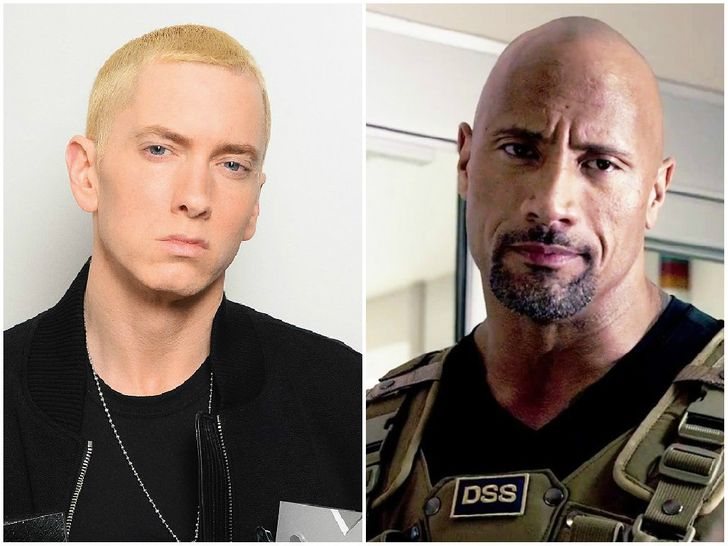 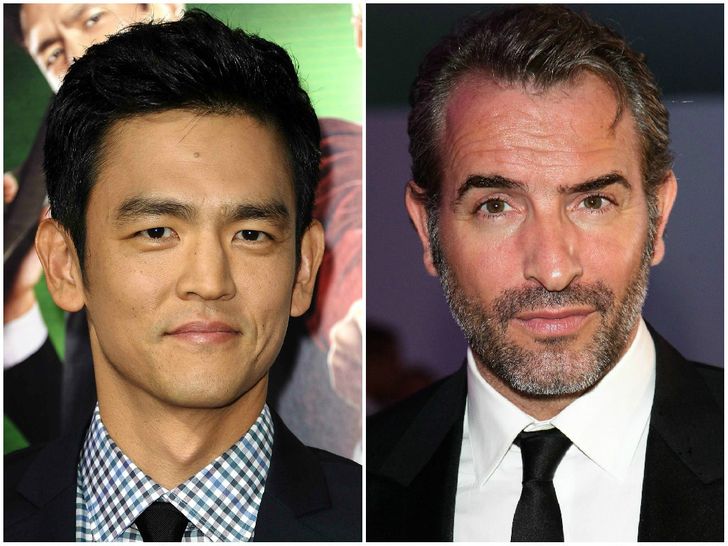 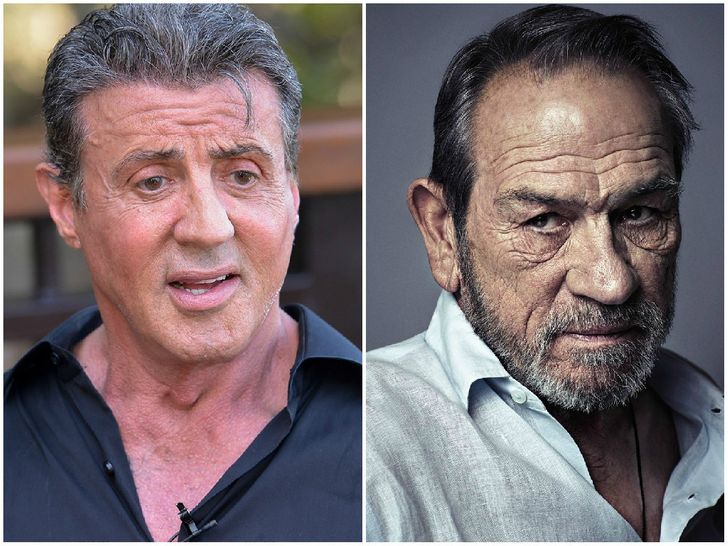 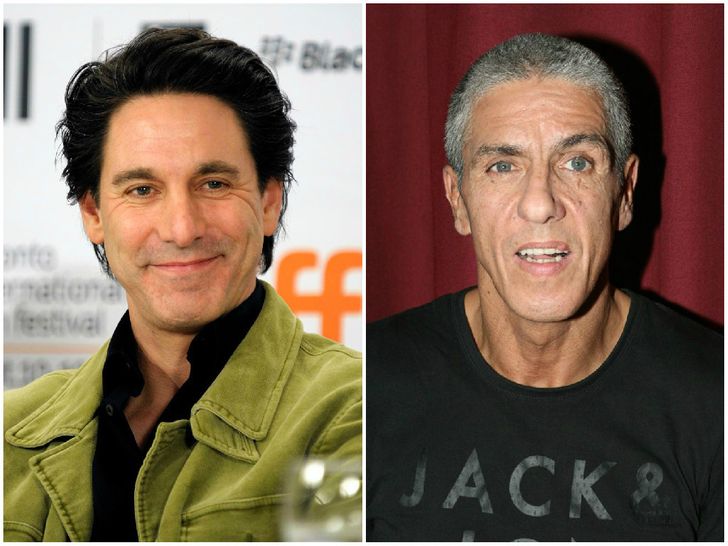 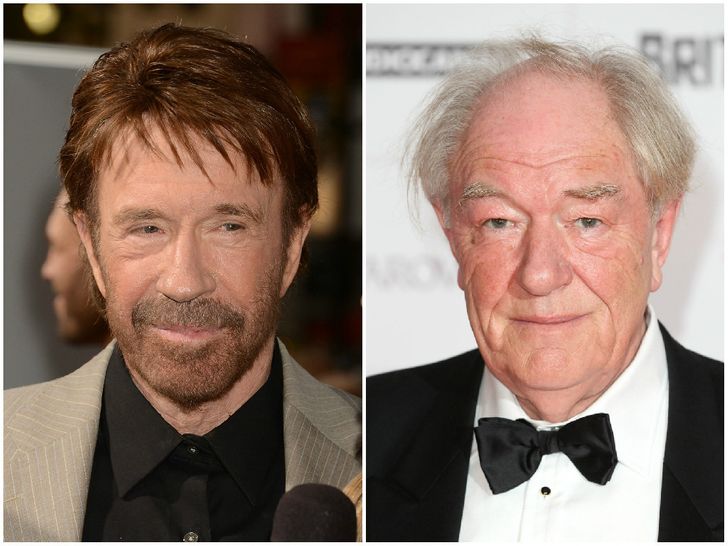 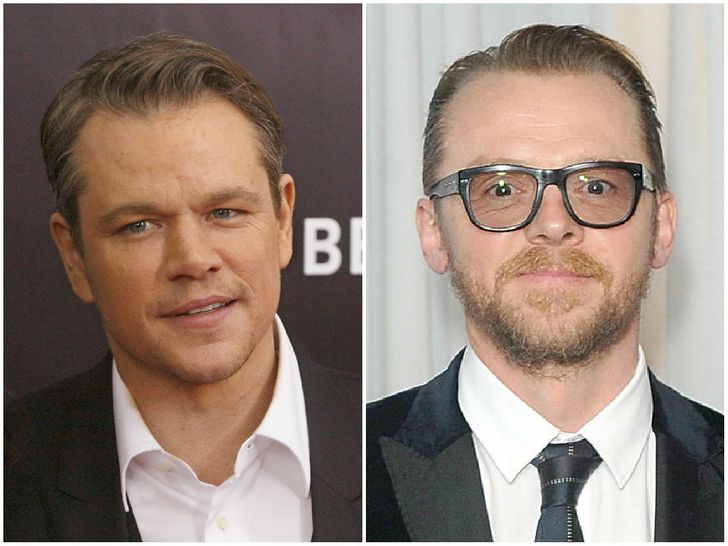 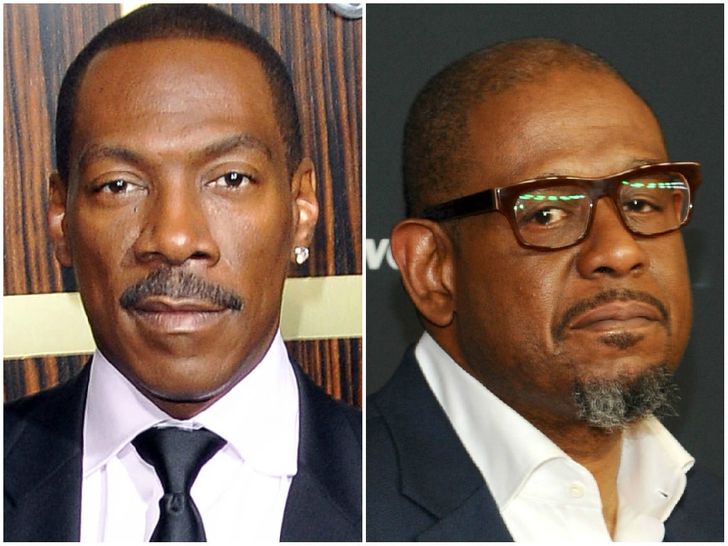 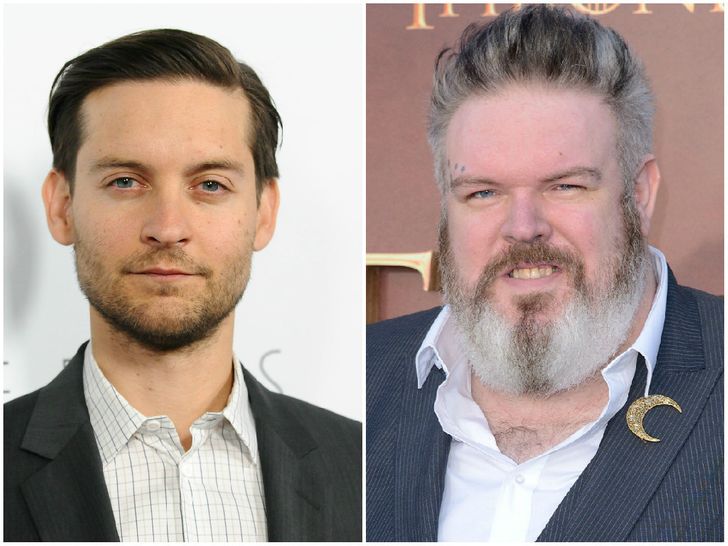 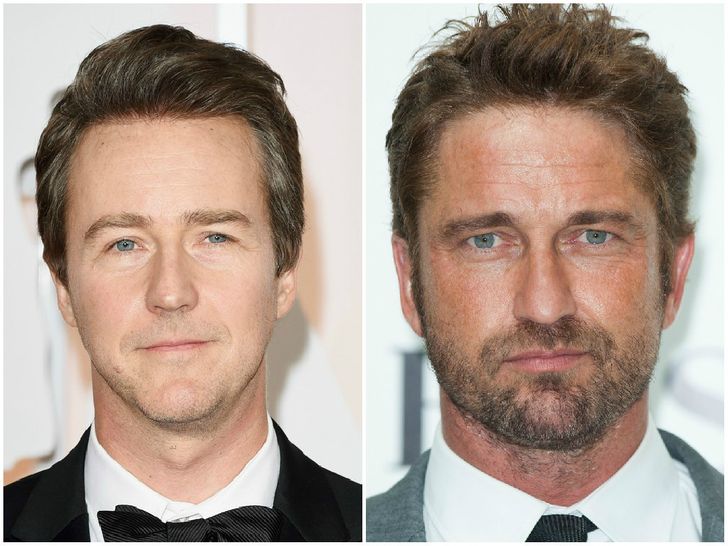 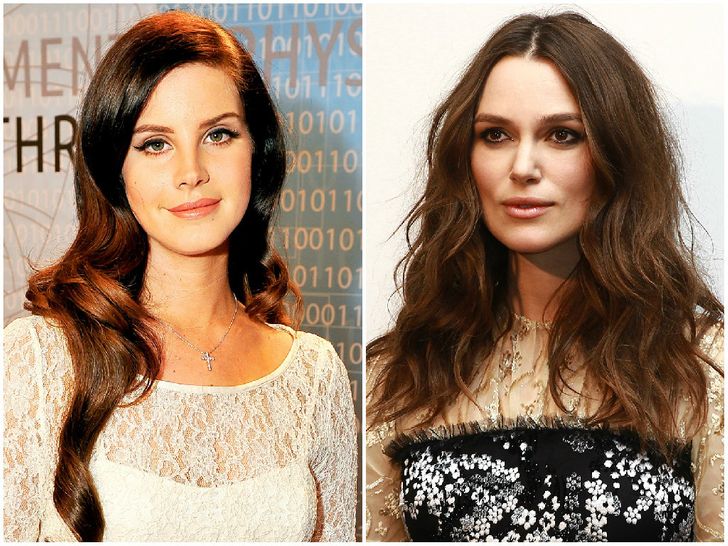 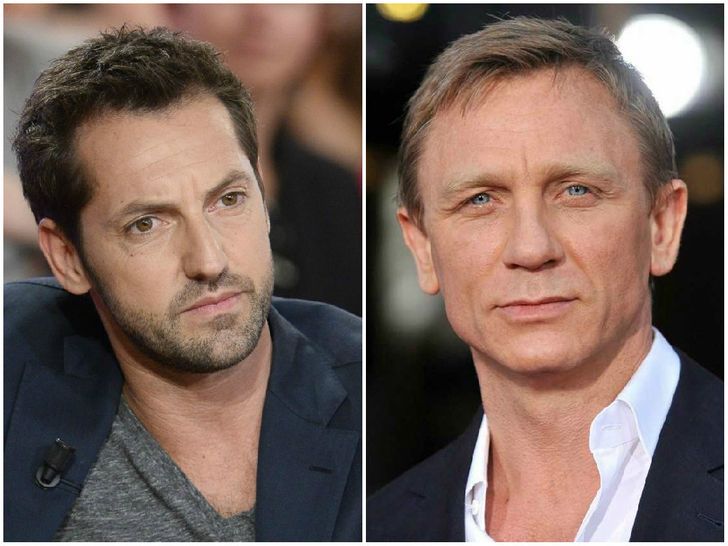 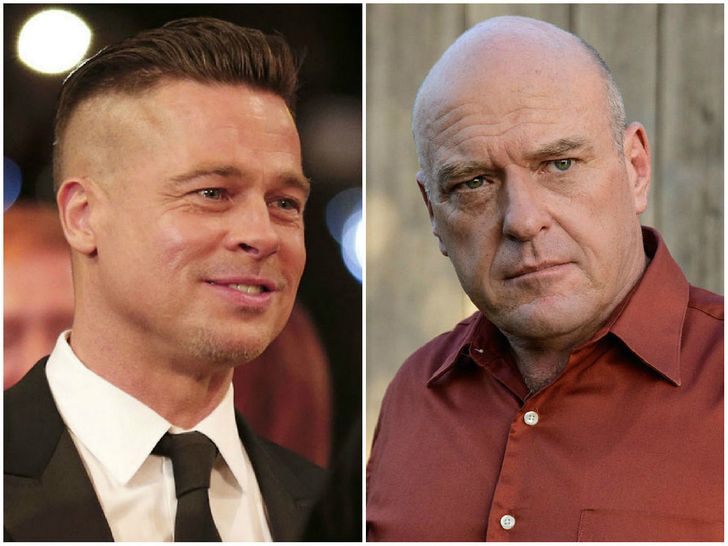 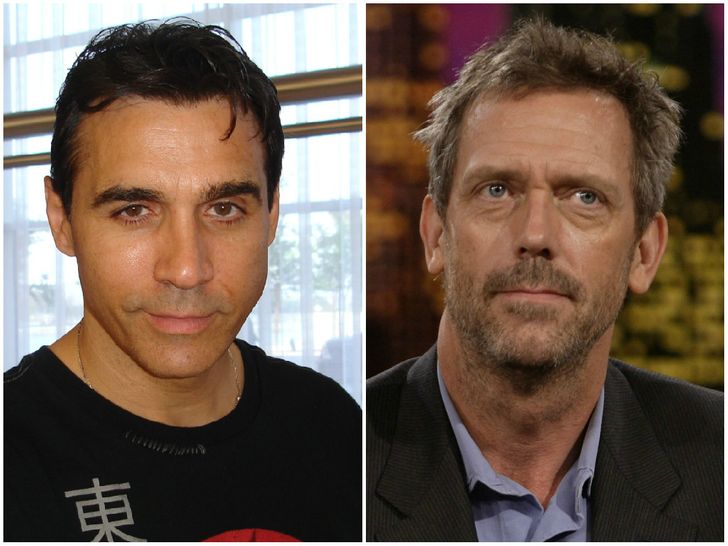 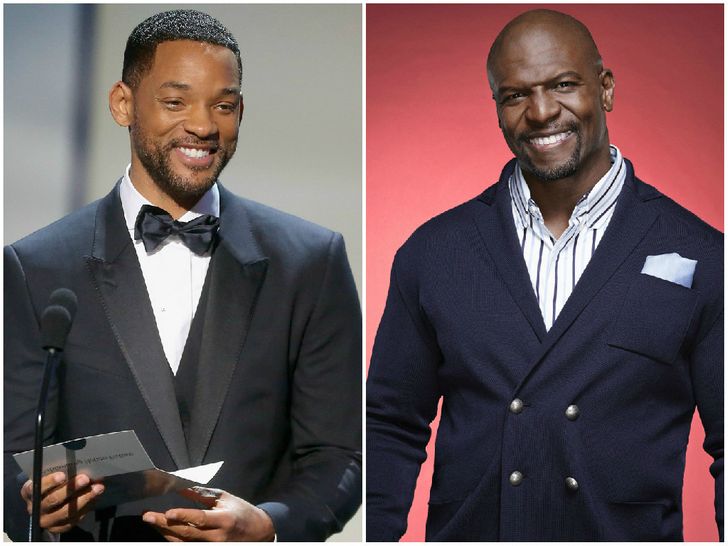 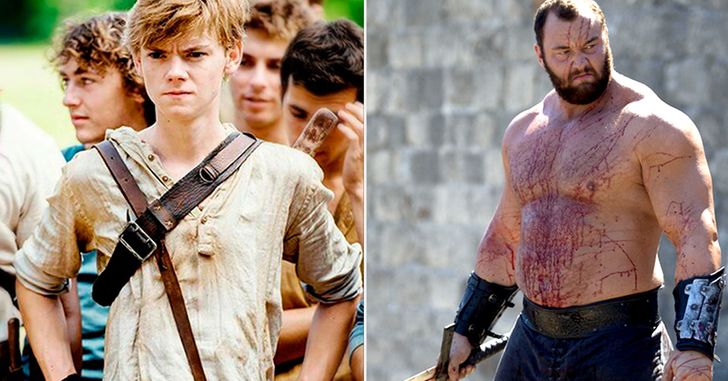